The first section of the SN CUP will start from Piazza Garibaldi and will continue up to Borgiano at a gradient of 4.5.
We will leave the old railway to climb, after a short asphalt route, on the “chestnut tree” climb, 2.5 km at an average 9.1%, to reach the KOM of Colle Cesa Lunga, at 865m of altitude. A long descent will reach Grotti, where the first refreshment point is located, and then continue to the village of Castel San Felice.

After about three km of flat on the old railway, the rapid ascent of “Cacio Re” awaits you, of 1.4 km with an average gradient of 9.5% which will lead to the beautiful village of Vallo di Nera, where the second refreshment point will be located. From Vallo di Nera you will follow a path of Sant’Antonio, a technical single track that will take the athletes to Castel San Felice where the third refreshment point will be located.

Between completely dark spiral tunnels and stone viaducts, you will reach the Forca di Cerro pass, where a long climb of about 11 km with an average gradient of about 4% awaits you.

From the Forca di Cerro pass, where the last refreshment point is placed, the last 15 km of the race will be covered mainly downhill, between fast mixed asphalt / dirt sections and technical tracks with mixed surfaces, until reaching the finish line in Spoleto. 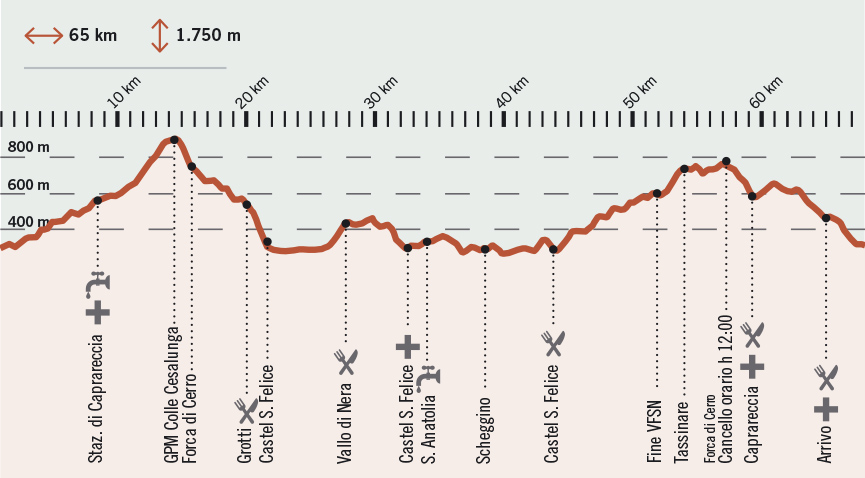 A competitive sports medical certificate will be required. 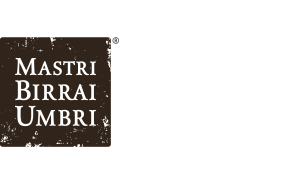 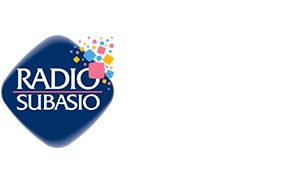 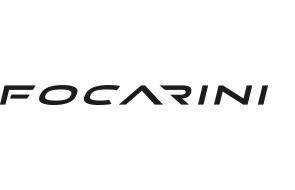 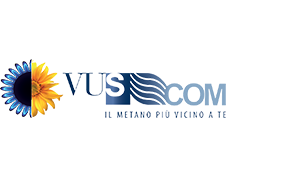 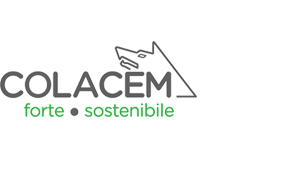 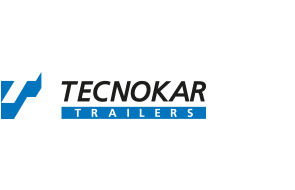 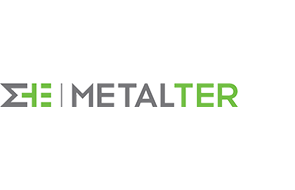 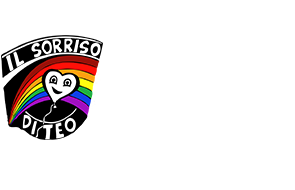 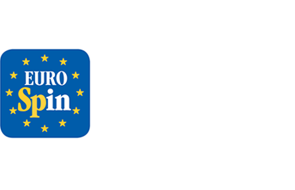 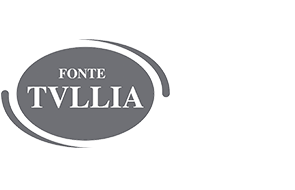 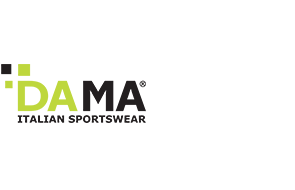 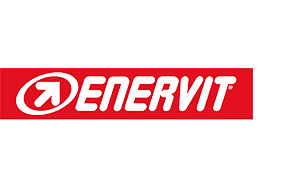